At a hastily convened press conference this morning, Tom “EverReady” Frieden, Director of the Centers for Disease Control and Prevention, announced that the CDC had assembled a “rapid-reaction” team and dispatched it to New Orleans last night to combat the spread of infectious diseases in the aftermath of Hurricane Katrina.  Asked how long the team will be in place, Frieden laughed and said, “That’s a good question.  I actually envy them because I’m pretty sure they’ll be there for the start of Mardi Gras.  Heck, a couple of Sazeracs sounds pretty good right now.”

Immediately after the presser, Bud Fox News sent reporter Silence Bellows down to the Big Easy to speak with Frieden’s team.  She naturally followed their trail to the French Quarter, where she spoke with DeFred Dubois, proprietor of Vieux Carré, an elegant watering hole off Dauphine Street:

“Yeah, about ten of those CDC people were in here last night.  They fit right into this town.  They were knockin’ back Liver Transplants and askin’ for test tube shots.  But I don’t run that kind of place.  I sent them over to Bourbon Street.  The only thing those people are going to be fighting off is a hangover.”

Within the last hour, Bellows found the CDC team looking worse for wear on the twenty-five yard line at the empty Superdome.  Said CDC team leader, Justin Tune, looking somewhat confused as he polished off a Beignet, which is a type of English fritter popular in the Paris of the South:

“Am I hallucinating from all the absinthe I drank last night or is there no one here in need of our help?”

Minutes before posting this article, Bud Fox News reached the CDC Director by phone to ask him why his team wasn’t in Texas fighting Ebola.  Frieden tersely responded: 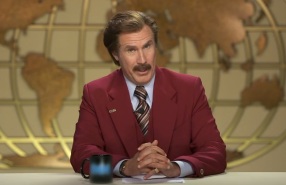 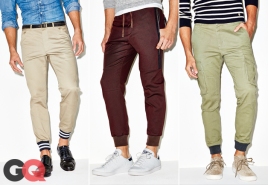 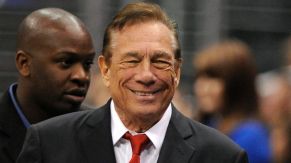 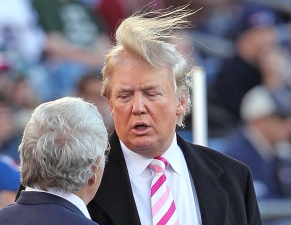 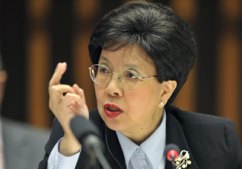