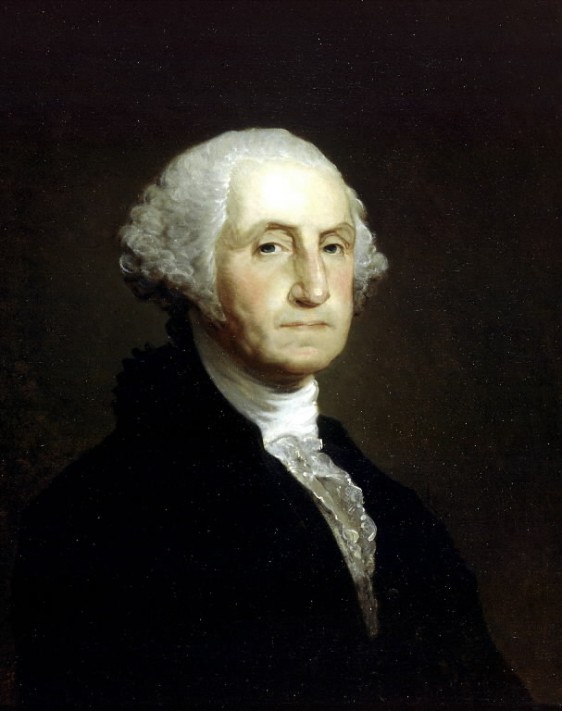 Our first president, born on February 22, 1732, led the Continental Army against the British.  (Photo: Baltimore Sun) 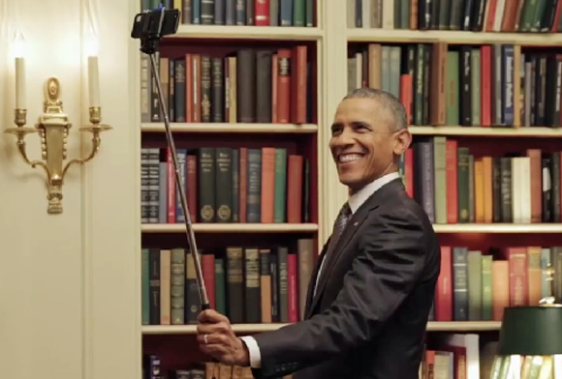 Our current president, shown in selfie, aka “narcisstick,” mode, has led from behind on many occasions.  (Photo: BuzzFeed)

On the Anniversary of George Washington’s birth, let’s contrast three statements from our selfless first president with three from our selfie president. It’s pretty easy to guess who said which. 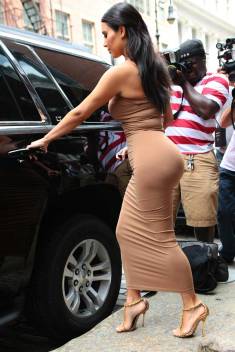 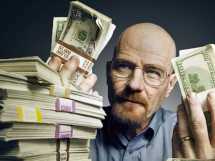 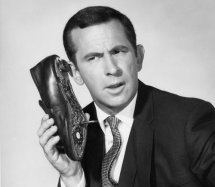 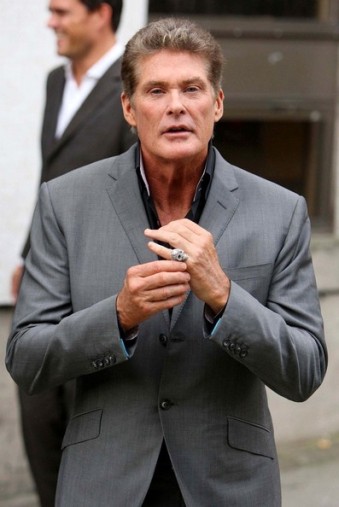 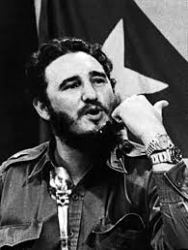 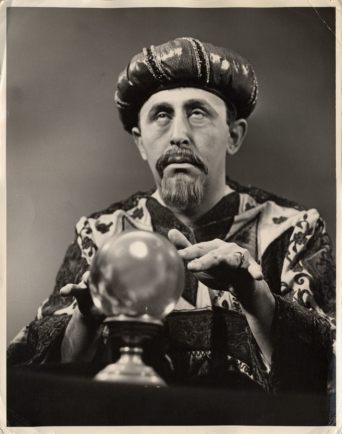 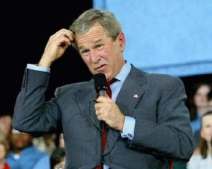 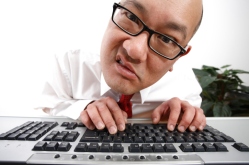 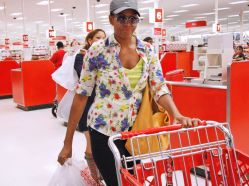 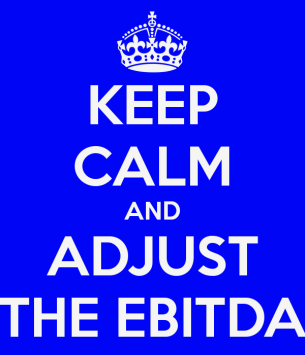 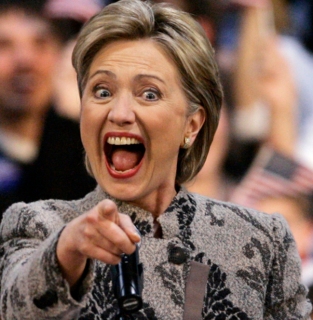 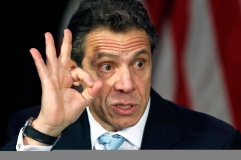 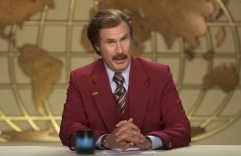 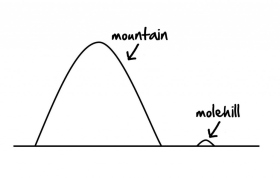 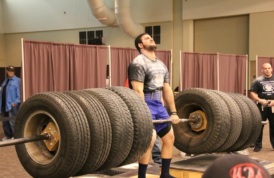 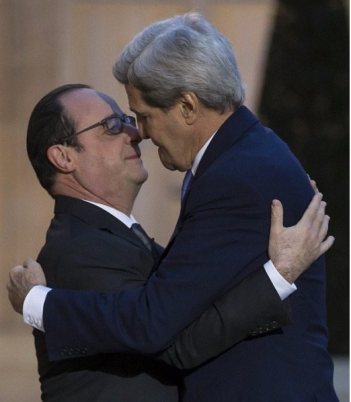 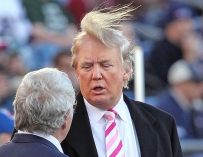 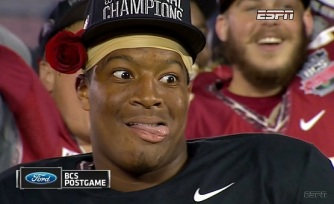 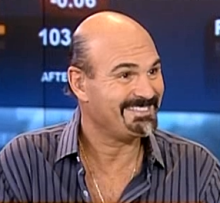