There’s nothing quite like respect for tradition in the National Football League. Come November faithful fans begin to salivate over the prospect of Thanksgiving Day games with old foes squaring off against each other, mashed potatoes, and a John Madden poultry hybrid called the Turducken. But home cooked meals with cranberry sauce and stuffing and renewed rivalries pale in comparison to Buffalo Bills coach Rex Ryan’s personal “naming the captain” tradition. Not content merely to recognize a job well done from the previous Sunday, Rex likes to name players who played for the team he is facing that day. In anticipation of the game Thursday night in his old stomping ground, MetLife Stadium, Rex has generously named a bit player named IK Enemkpali as one of his captains. His stats this year amount to two tackles in three starts out of eight games, not exactly the stuff of legends. As always, however, Rex has more on his mind than just upholding tradition.

As any football fan who hasn’t been comatose or concussed since August is aware, Enemkpali is the culprit who rearranged QB Geno Smith’s jaw because of an unpaid debt. People are calling it a classic Rex Ryan stunt. “Typical Rex,” wide receiver Brandon Marshall said. “That’s a Rex Ryan move. I mean, are you guys surprised? Love it.” Do you really love it, Brandon? What do some of the other guys actually think? Asked if it was disrespectful, Marshall said, “He has the balls to do it.” But that’s actually not what was asked. One of Ryan’s former JETS, however, had no such trouble answering the question. Safety Calvin Pryor, called it “disrespectful.” Throw a little more kerosene on that bonfire, coach Rex. During his six-year tenure in New York, no one courted controversy and the media like Rex Ryan. Now he’s back in the area to continue his (sometimes) winning ways.

Maybe no one in the metropolitan area was even surprised by Rex’ move. Maybe that’s the point. A man who truly embraces the time-honored shibboleth, “There’s no such thing as bad publicity,” probably couldn’t resist the temptation to send out a player he picked up on waivers after he was cut by the opposing team for a violent act committed in the locker room. In true mid-season form, Rex denied any suggestion that he was provoking the JETS or showing disrespect by his act. Ryan added, “So that’s how I do the captains. If IK went out there by himself, maybe that would be a different statement. But that’s not what we do.” No, of course not Rex, it’s all different because Enemkpali is not the only captain named for Thursday.

What would Rex think if current JETS coach Todd Bowles sent out Geno Smith to meet Enemkpali at midfield with the “other” captains? Can you imagine the look on his face if Coach Bowles countered with that move? Maybe he should send Geno out with a pair of boxing gloves. Any injury suffered by Geno wouldn’t be a concern since he’s already lost his starting job. Maybe a Geno vs. IK bout could be the undercard to the main event on Thursday. It would be a novel way to get fans inside the stadium before the start of the game. Just like the budding Seinfeld who warms up the crowd at a live taping of a sitcom, these two players could have fans thirsting for blood and calling for a knockout before the opening kickoff.

I can just hear Geno screeching out to IK,”You knocked me out of my starting job, and now I’m going to knock you out in front of eighty thousand fans.” How about having Mike Tyson doing the coin flip? As a Jets fan, I would have watched tonight no matter what the circumstances. But, I must confess, I always turn towards the bonfire after some drunken idiot dares to squirt lighter fluid on the pyre. 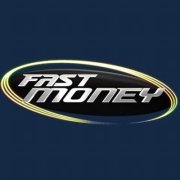 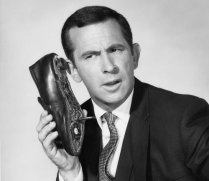 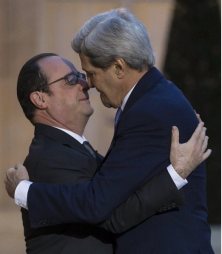 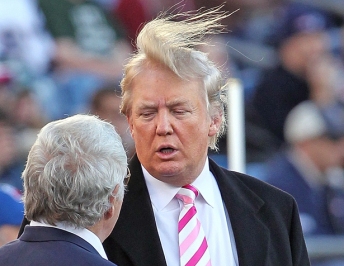 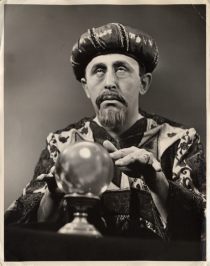 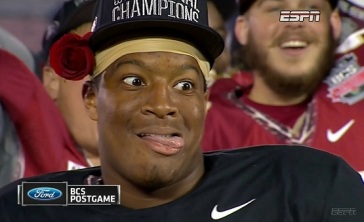 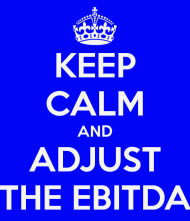 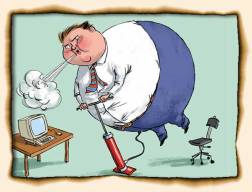 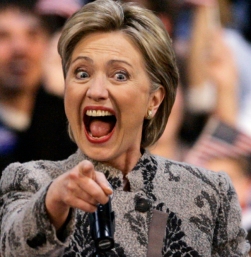 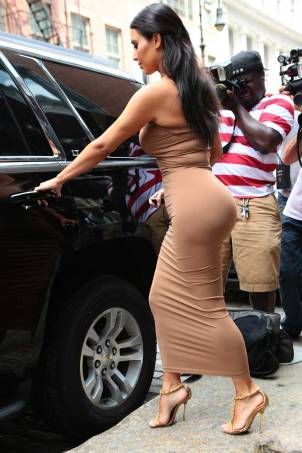 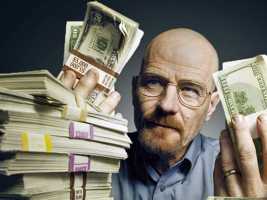 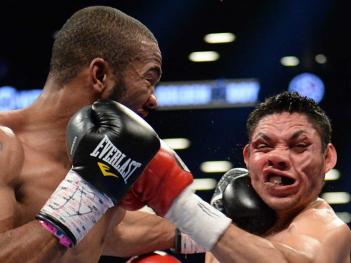 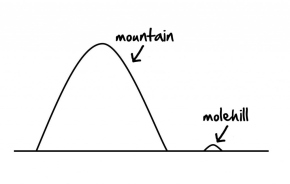