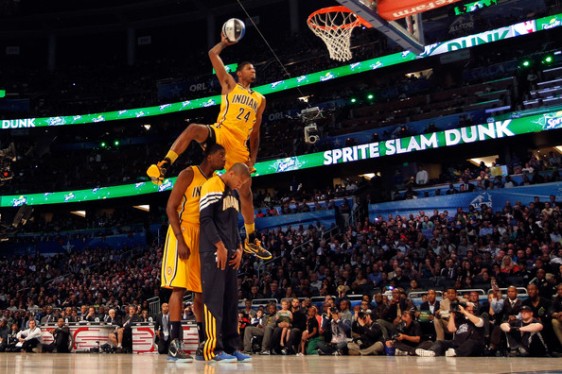 “Slam dunk,” noun phrase, something that is certain to succeed; a sure bet.  Usage note:  This is a jock-wannabe term that bankers love to use.  A managing director always tries to project unshakable confidence, even when presenting his most harebrained sales pitches.  At the same time, he never allows the client to see that he’s scheming for fees like a gambler in hock to the mob.

So when he advises a chief executive officer, who is naturally obsessed with his company’s stock price to the detriment of his company’s medium- and long-term performance, he won’t use subtleties; he’ll go on the attack.  To the head of a natural gas company, he might say, “You’ve got to diversify your revenue stream, and solar power is the way to go.  You should buy Solyndra.”  When the CEO reminds him that Solyndra went bankrupt despite more than half a billion dollars of loan guarantees from the federal government, the financier will be steadfast:  “Oh, c’mon, Obama couldn’t run bingo night in a senior home.  Solyndra is a slam dunk.”

As with other finance-speak tropes that Wall Streeters overuse, this one winds up in conversations outside work.  While obnoxiously droning on about his son’s college admissions prospects to his completely uninterested neighbor, the banker might say, “I’m not sure whether Skipper will get into Yale, but Ohio State is a slam dunk.”  At this point, the neighbor should excuse himself by saying he’s got to get back to trying to trap the skunk that’s been living in his backyard.

One thought on ““Slam Dunk”: Financial Expression of the Day” 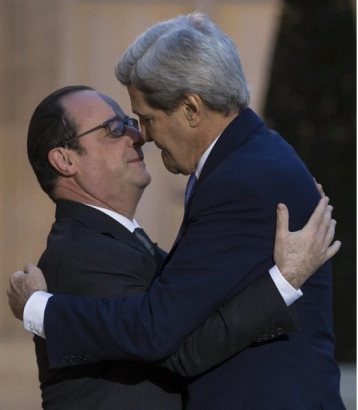 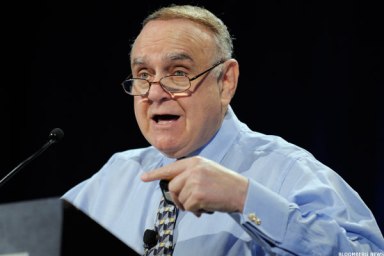 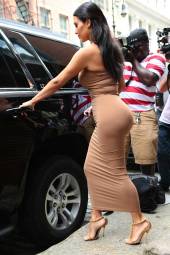 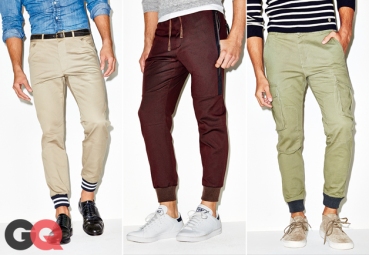 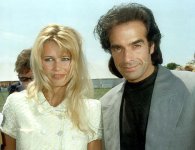 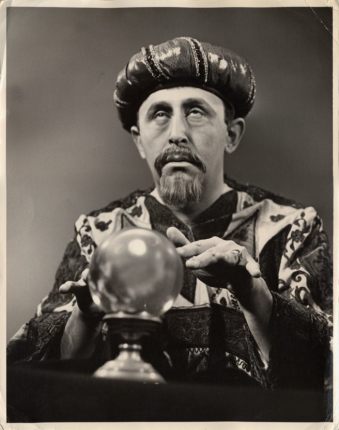 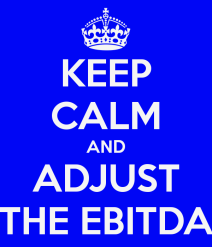 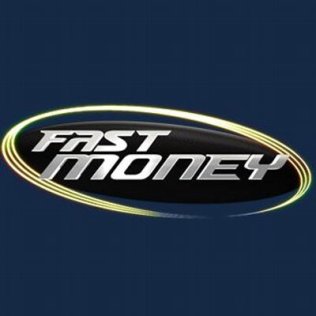 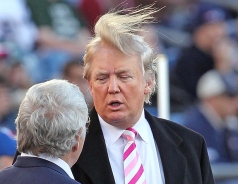 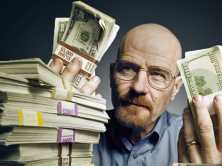 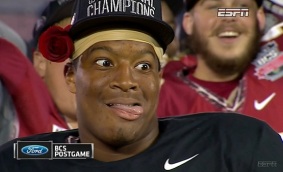