Wall Street’s version of this…

…is this CNBC program

At the nexus of entertainment, big-money television, and the average person’s desire to have more money, there was born a 24/7 buisness news cable channel called CNBC.  Although there is the occasional interesting interview with a captain of industry, financial fat cat, or respected economist, the vast majority of what this blow-show propagates is not fit for consumption.

Take, for one example, “Fast Money”, a daily program featuring a panel of “expert” Wall Street “traders” talking about the day’s news and their on-the-spot clever trade ideas.  Even the name stinks.  Either it invites viewers to indulge in their baser desires to make a quick buck without working too hard or it seeks to sensationalize and theatricalize the archetypal Wall Street culture of fast-thinking and fast-talking money makers.

The program features polished, high-production-value graphics and rapid-fire pithy repartee between five or six regular and one or two guest panelists who all speak with consummate confidence and swagger using a deluge of slick financial yak.  Not unlike professional wrestlers, they each have a ridiculous nick-name like “The Liquidator” or “The Pit Boss”- whether to be funny or cool or tough, it’s not clear. The bobblehead experts blather on about how to “play” (that is, trade in light of) this or that company’s earnings or other “catalyst”, what direction gold or oil are headed in and at what price one should buy or sell a hot-topic stock.  There isn’t much analysis involved.  There is little thoughtful discussion of investment pro’s and con’s or risk. No mention of any financial number from anything other than an income statement.  And you won’t hear Benjamin Graham quoted on this program. This gig is mere investor-tainment.  Like WWE professional wrestling billed as “sports entertainment”, but at least those BS artists admit it’s “entertainment” right up front.  Or is it financial porn? All form and no substance.  A glitzy show designed to increase your heart rate with the quick-witted banter and sham arguments interspersed with lottery-ticket stock advice. END_OF_DOCUMENT_TOKEN_TO_BE_REPLACED 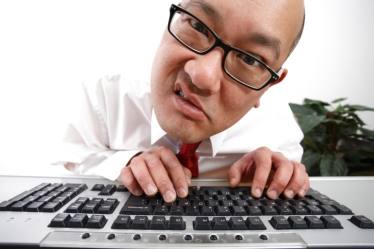 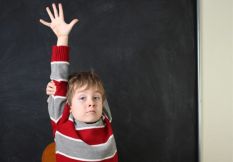 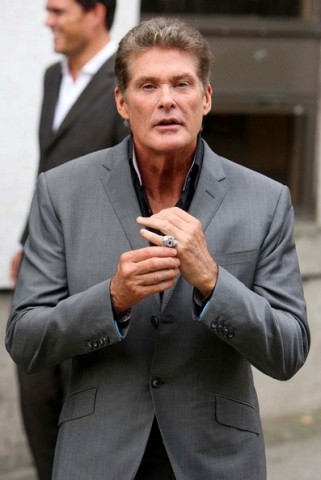 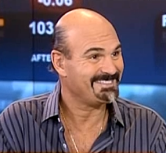 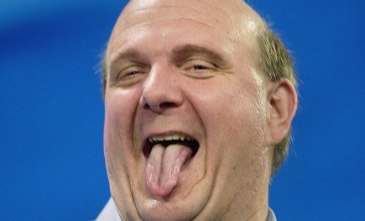 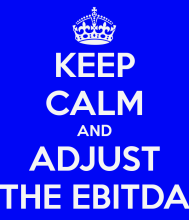 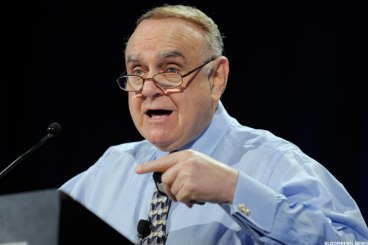 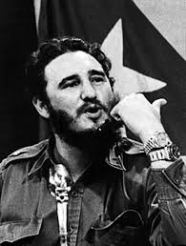 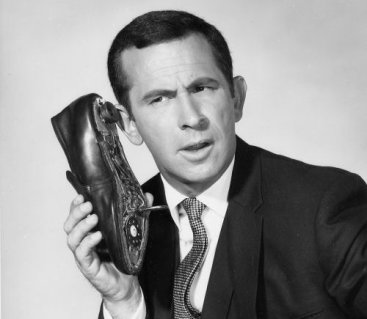 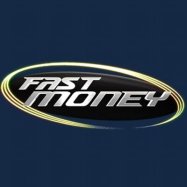 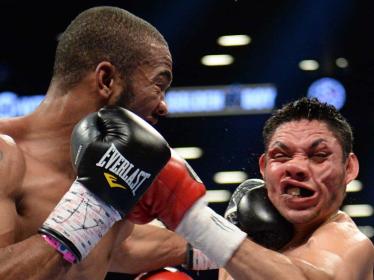 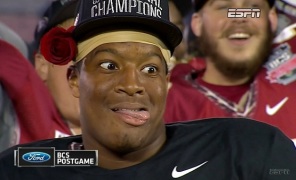