Florence and Grace, shown yesterday after the resumption of trading, are the only two NYSE employees allowed in the exchange’s “nerve center.”  (Photo: wikipedia.com)

At 11:32 a.m. yesterday, the New York Stock Exchange suspended trading for almost four hours (it reopened at 3:10 p.m.). Apoplectic Cassandras everywhere were immediately screaming that the US financial markets were under a “cyber-attack,” but at 12:09 p.m, the NYSE, in attempt to quell fears, issued an explanatory press release so incoherently worded that it may have been fed through the Nazi Enigma machine. The Exchange attributed the problem to a “configuration issue,” and here is an excerpt from the NYSE’s atrocious attempt at corporate (mis)communication and damage control:

On Tuesday evening, the NYSE began the rollout of a software release in preparation for the July 11 industry test of the upcoming SIP timestamp requirement. As is standard NYSE practice, the initial release was deployed on one trading unit. As customers began connecting after 7am on Wednesday morning, there were communication issues between customer gateways and the trading unit with the new release. It was determined that the NYSE and NYSE MKT customer gateways were not loaded with the proper configuration compatible with the new release.

In attempt to parse the gobbledygook, yesterday afternoon Bud Fox News‘ Silence Bellows slipped past the NYSE’s security detail and went looking for the real cause of the outage. She quickly reconnoitered the trading floor, full of high powered computers and dazzling technological equipment, and decided the answer wasn’t there. Then down a dark corridor on a mostly unoccupied floor of the NYSE building at 11 Wall Street in lower Manhattan, Silence came upon a door cryptically marked “Ticker Tape Room: Authorized Personnel Only.” Behind that door was a room that time had forgotten, and Silence discovered that like the Wizard of Oz, who’s really just an ordinary old man from Omaha standing behind a flimsy curtain, the US’s best known stock exchange, for decades a symbol of American capitalism, is really just a Potemkin village of CNBC photo ops, behind which two anachronistic ladies, Florence and Grace, armed with a ticker-tape machine and tote board, try their best to prevent the NYSE from losing more market share to NASDAQ.

The ticker tape machine just went kerflooey on me. It’s never happened before. I’m starting to think we just might have to try one of those newfangled Quotron machines.

Asked if there are any other problems on the horizon, Grace quickly answered:

The pneumatic mail system that we use needs a few tweaks. It could be a problem at some point without more maintenance work.

The NYSE’s pneumatic mail system could be the next source of problems at the exchange. (Photo: Hulton-Deutsche Collection/CORBIS) 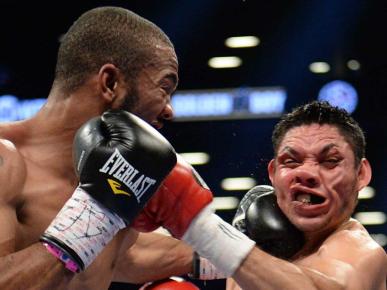 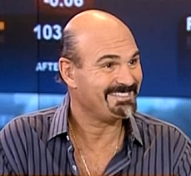 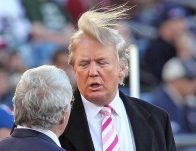 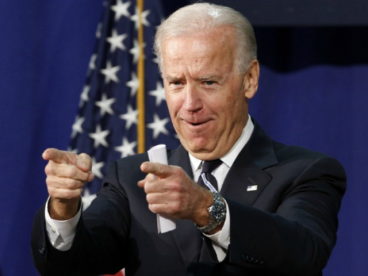 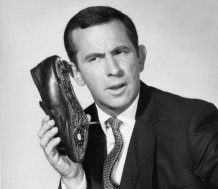