As bankable as Bilbo?

E! Entertainment Television has announced that Leon Black, Chairman and CEO of Apollo Global Management, will star in The Prenup, a new reality television series.  The program will showcase Black as he advises five stripper-loving finance industry veterans on how to craft prenuptial agreements that best protect their wealth.  Black described his role to Bud Fox News:  “These things are a lot like bond indentures.  And I’ve been hosing over high yield investors for years at the negotiating table.  Even though these hoochie mamas are way smarter than your average high yield guy, I’m pretty sure that I can get the better of them.”

A spokesperson at parent company NBCUniversal Cable Entertainment had this to say:  “We have been trying for years to lure Leon to reality TV and The Prenup is the perfect vehicle for him.  With years of experience in screwing over bond and stockholders in Apollo portfolio companies with head-scratchingly legal fraudulent conveyances, head-ache-inducing opco/propco structures, and Byzantine covenant packages, he’s uniquely qualified to help these marrying men protect their hard-earned money from their surgically-enhanced but ethically-challenged fiancés.  Add in the fact that he looks like Bilbo Baggins and you’ve got huge blockbuster potential.”

Industry insiders have told Bud Fox News that had this announcement come just a few weeks ago, it might have saved Suzanne Kolb’s job as President of E!.  Kolb revealed her departure in a memo to her staff on September 30.  An unnamed distressed investor told this reporter that, true to form, Black put the screws to E! toward the end of contract negotiations for the show:  “His asking price went way up after he steamrolled Appaloosa when he got the OK from New Jersey to transfer the loyalty rewards program away from Caesars Entertainment.  These gold diggers have no idea who they’re up against.” 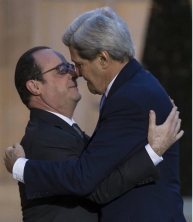 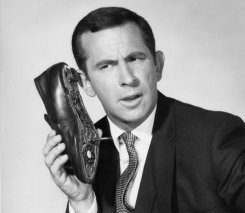 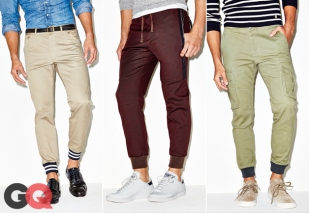 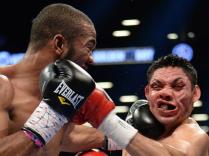