A banker doing due dilly will leave no stone unturned.

“Due dilly,” noun phrase, a diminutive form of “due diligence”:  research and analysis of a company or organization done in preparation for a business transaction; a financial reconnaissance of sorts.  Usage note:  According to Hilarius Fuchs, Professor of Psychiatry at Colorado School of Professional Parapsychology, people who enjoy both working late and playing with spreadsheets and PowerPoint, e.g., investment bankers, are weird and have weird senses of humor, facts which explain why i-bankers use this phrase so often that it’s almost ceased to have meaning.

Professor Fuchs elaborated:  “Let’s face it, if you’ve done more than a full year or two as an associate and decided to make a career out of investment banking, you’re not, well, to use non-clinical language, wrapped too tight.  And one symptom of that pathology is that i-bankers think silly expressions are funny, and they say them over and over.  In the case of ‘due dilly,’ these finance people can’t stop, it’s like a mantra.  We in the psychiatric community aren’t sure why, but it might be the term’s pithy, alliterative set-up.  That is, the letter ‘d’ at the beginning of both words.  And the ‘-y’ ending gives it an almost cutesy ring.  It’s a bit like a mental patient who tells you the same joke over and over again.”

An investment banker can perform due dilly on just about anything:  strip clubs, corporate lunchrooms, restaurants, golf courses, happy hours, secretarial pools, the list goes on and on.  And when it comes to the due dilly that’s actually part of his job, the fianancier makes it sound as glamorous as possible, as if he’s off to the French Riviera to do a little research before rubbing elbows with Greek shipping magnates, film directors, European soccer stars, actors, and actresses.  In reality, his work-related due dilly is more likely to involve waiting for hours in the Detroit airport for his delayed return flight to Newark after having spent a full day on the factory floor of an auto parts maker in Dearborn (no offense to the denizens thereof, but it’s not exactly where the financier wants you to think he’s spending his time).

4 thoughts on ““Due Dilly”: Financial Expression of the Day” 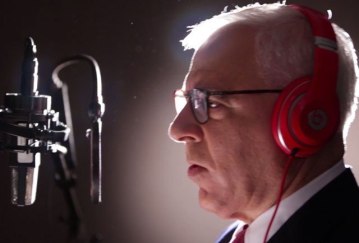 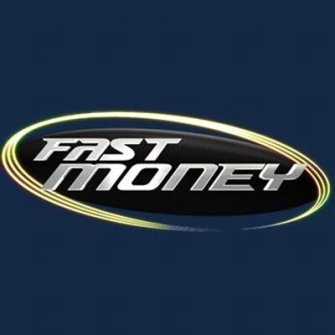 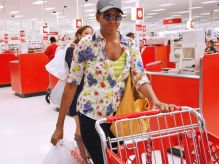