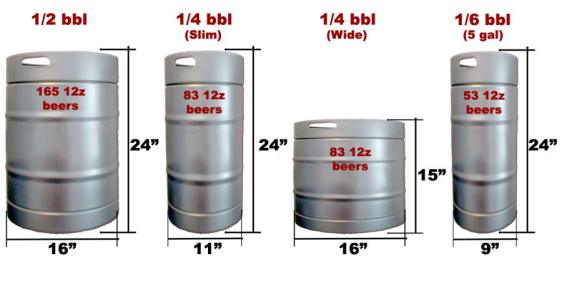 Without any of these, does UVa really have… 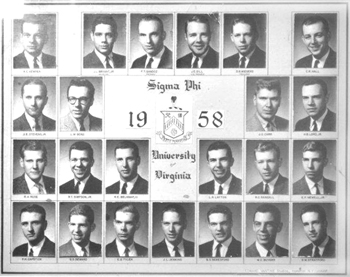 On November 19, Rolling Stone published “A Rape on Campus: A Brutal Assault and Struggle for Justice at UVA,” written, with all the objectivity of a brainwashed cult member, by the now incommunicado (no doubt on advice of counsel) Sabrina Rubin Erdely.  The centerpiece of the article was the alleged fraternity gang rape of a first-year student named Jackie.  Although Erdely’s not-fit-for-journalism-junior-college handiwork had doubters from the beginning, on November 22, University of Virginia President Theresa Sullivan, in a decision that would please the late Earl Warren (and his Commission) for its hastiness and liberals everywhere for its political correctness, suspended all social activity for Greek organizations until January 9.  Sullivan’s edict started to look a bit hasty when Rolling Stone, on December 5, posted a quasi retraction regarding Erdeley’s word-turd, in which the magazine pusillanimously blamed Jackie the putative victim instead of the author’s apparent unwillingness to do even a Nancy Drew level of investigative work (no more was needed to see that the story was largely, if not entirely, apocryphal).  By December 22, the article was so discredited that Rolling Stone announced that it had asked the Columbia Journalism School to investigate how the magazine had botched this one so egregiously.

Fast forward to January 6, when Sullivan announced that Greek social life was reinstated.  The ban was lifted three days early, which on first glance might make one think that Sullivan was throwing a little baklava to the Greeks for having shelved them based on an incompetent reporter’s stab at creative writing.  But no, there’s a catch, and it has a name that only a lawyer could love: the Fraternal Organization Agreement Addendum (the “FOA”).  To be reinstated, Greek organizations at UVa have to sign it by January 16 (two fraternities, Kappa Alpha Order and  Alpha Tau, Omega are resisting).  The FOA nomenclature (Tier I and Tier II events, sober brother monitors) is so ridiculous that it’s pretty much laugh out loud funny, but it’s bottom line ain’t much fun and seems downright un-collegiate: no more keg parties.

This brings us to Gustave Toutant-Beauregard, Professor of Philosophy at the University of the Confederacy.  Looking to ensure impartiality, Bud Fox News’ Silence Bellows thought it was best to confer with an academic authority not affiliated with Thomas Jefferson’s Academical Village.  She asked Professor Toutant-Beauregard whether UVa fraternities faced an existential crisis despite their supposed reinstatement.  His response:

This is indeed a philosophical question.  And we can use a syllogism to examine it.  The major premise is quite simple:  All fraternities throw keg parties.  I mean that’s axiomatic.  Keg parties are inherent in their fundamental character.  It would be like pancakes without syrup.  You’ve just got some dry flour patties sitting there sadly on your plate, it’s pathetic.  Lebron without basketball, he just doesn’t exist to us.  The minor premise here is also straight forward:  We now know that these so-called Greek organizations at UVa will not be throwing keg parties.  Therefore, we can validly conclude that they are not fraternities.

When pressed for a course of action, the Professor wasn’t entirely hopeful:

I’m not exactly sure.  I guess a whole bunch of people at that school wish they had run Sullivan out of town when they had the chance back in 2012.  In that photo for the New York Times, she looks like the cat that got the cream.  Heck, I’d check to see if she’s a silent partner at any of the bars near school because those places are gonna be packed and print money.  Who goes to a frat party without kegs or grain punch?  What do you call those things anyway?  Ex-frats?

One thought on “If a Keg Falls in the Woods and No One Is There, Does It Sound Like a Fraternity?” 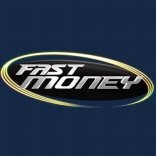 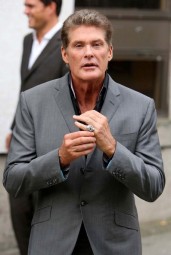 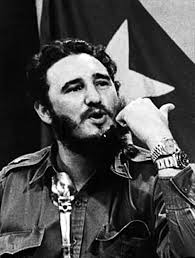 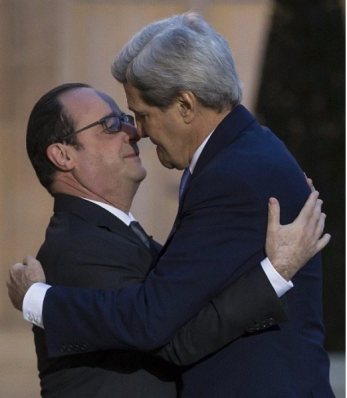 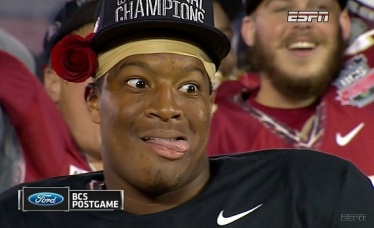 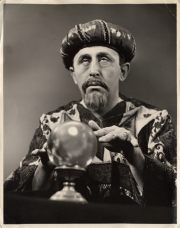 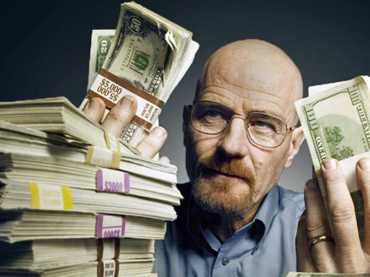 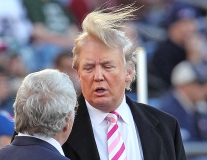 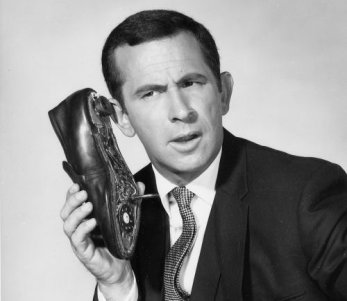 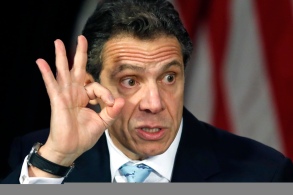 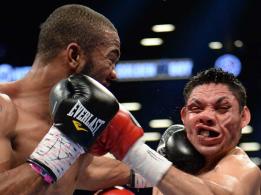 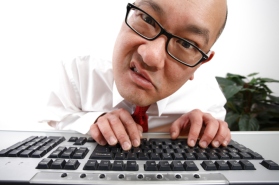 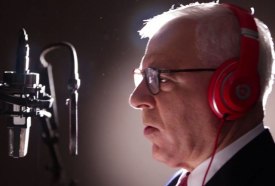 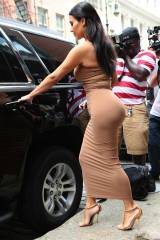 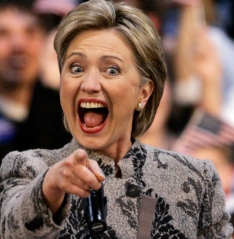 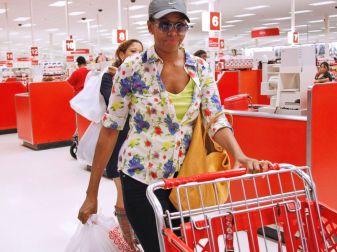 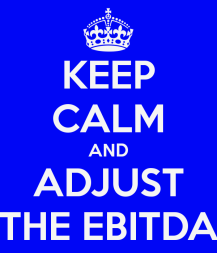