It’s true. NBC management thinks that both Rons have a lot in common with Brian. Take Ron Jeremy. To many people, the guy lives some sort of fantasy life.  And so does Brian. As far as Ron Burgundy, well, he’s a made-up character who reports made-up news.  So is Brian, when you think about it. If I had to handicap this one, I think Jeremy is the front-runner. If he’s not contractually committed to filming “Nude World Order II” next month, then I think the job is his.

Tracked down on the set of his latest film, Gluteus to the Maximus Part IV, Jeremy was excited:

I can penetrate Brian’s core market. And you know, I played the part of an anchorman in “Newsgirls.”  Or was it “Weatherladies vs the Delivery Boy”? I’m not sure now. To paraphrase Brian himself, I think my constant viewing of those videos made me conflate the two, and I apologize. Well, regardless, let me just say that if I get the job, I guarantee a happy ending…on national television.

Bud Fox News‘ Silence Bellows spoke with Burgundy at his home in Make-Believe Land, where he lives down the street from Williams. When asked to comment on the prospect of being offered the NBC anchor job, Burgundy responded by quoting himself from Anchorman 2:

I’m gonna do what God put Ron Burgundy on this earth to do. Read the news, and have salon-quality hair. 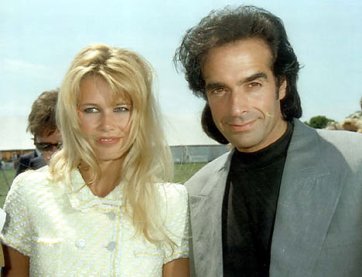 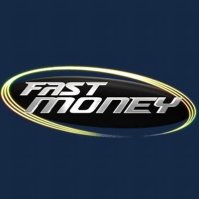 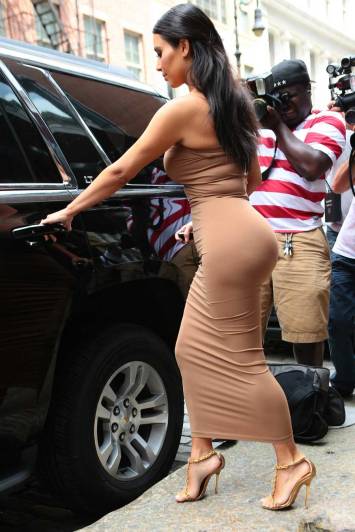 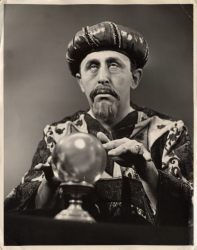 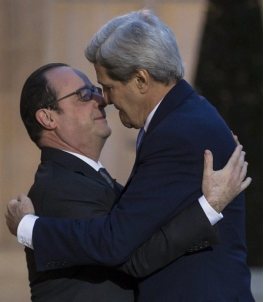 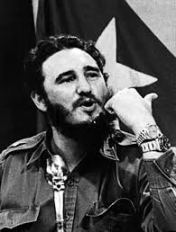 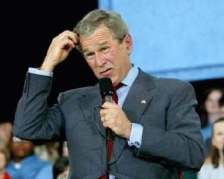 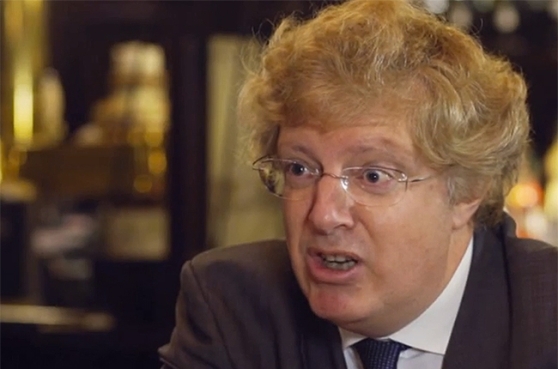